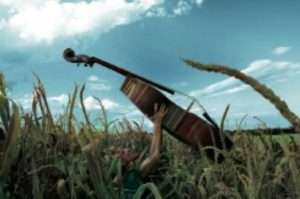 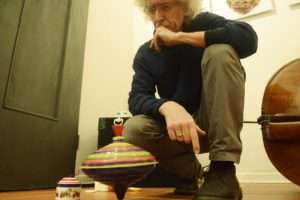 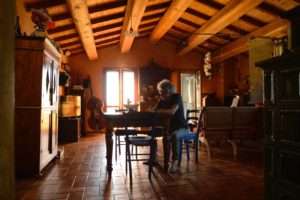 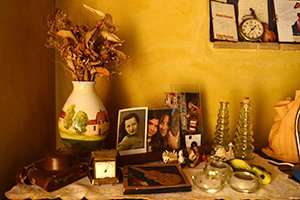 Roberto Bartoli studied classical bass at the “Gioacchino Rossini” Conservatory of Music in Pesaro with Maestro Giorgio Scala, then committed himself to the study of jazz languages with Giorgio Azzolini, while completing music arrangement and composition studies with Bruno Tommaso.

He loves Bach’s music, Woody Guthrie and Bob Dylan’s folk, Laura Dukes and John Mayall’s blues, Roberto Murolo’s Neapolitan songs and all of jazz, from Louis Armstrong to Miles Davis, from Bill Evans to Charlie Haden, whom he considers a master and inspirator.

Roberto is highly regarded as a composer, and has developed a personal style where melody is the backbone. His compositions have often been broadcast on the RAI-Radio3 channel.

He has scored various stage productions, including Elena Bucci’s Lo scialle, from Cynthia Ozick’s The Shawl, and Canti per elefanti, and Enzo Vetrano and Stefano Randisi’s adaptation from E.A. Poe’s Gordon Pym.

In March 2013, in Milan’s Teatro alla Scala, he performed some original compositions dedicated to Bèla Bartòk, now available on a LimenMusic CD/DVD and published by Warner Chappell.

He has always been active as a teacher, and in 2004 he was invited to teach a master class at Addis Ababa’s Conservatory of Music in Ethiopia.